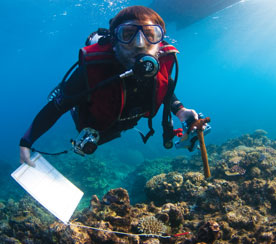 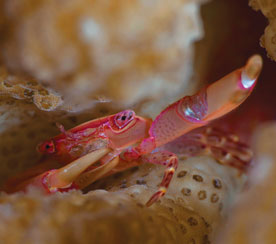 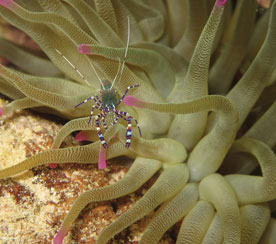 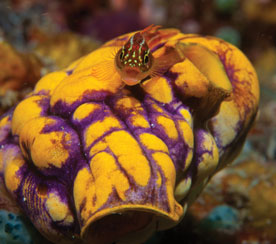 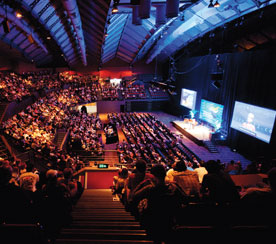 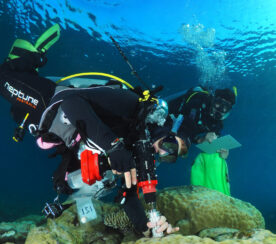 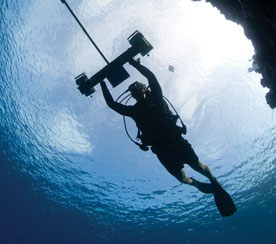 James Cook University researchers have found brightly coloured fish are becoming increasingly rare as coral declines, with the phenomenon likely to get worse in the future.

Christopher Hemingson, a recent PhD graduate at JCU’s Centre of Excellence for Coral Reef Studies, led the research. He said over the past 30 years, human-induced stressors have caused profound changes to reefs – typically from the loss of corals.

“Reefs these days are becoming increasingly defined by non-coral substrates, especially turf algae. We wanted to investigate what effect this had on the kind of brightly-coloured fish people like and that attract tourists and visitors,” said Dr Hemingson.

He said it was notable that fish community colouration declined significantly in the years following the 1998 global coral bleaching event – likely driven by the loss of branching corals.

“We found the structure of the sea floor appears to be very important in shaping fish colouration; more so than its composition (that is, its live coral cover). Having places to hide from predators may have allowed reef fishes to evolve unique colourations due to a reduced reliance on camouflage to avoid being eaten.

“Unfortunately, the types of corals most capable of surviving the immediate impacts of climate change (massive and boulder corals) are unlikely to provide these refuges. Fish communities on future reefs may very well be a duller version of their previous configurations, even if coral cover remains high,” said Dr Hemingson.

He said the loss of colourful fishes may not have a huge impact if assessing reefs through a strictly functional or ecological lens.

“But in a human context, loss of these colourful species may trigger a broad range of human responses, including grief.” 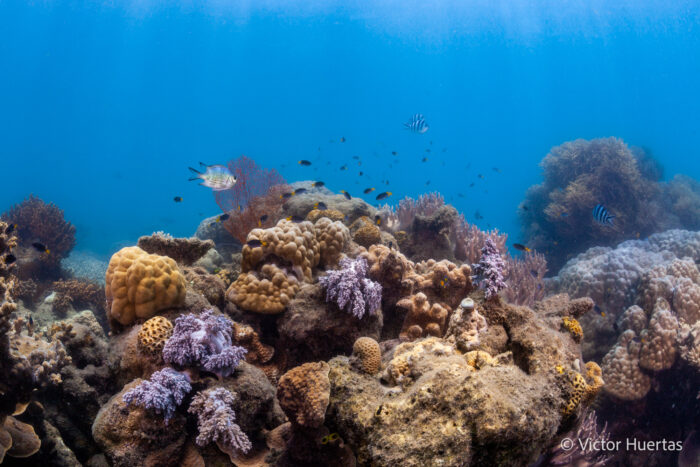